But will they spur to action? 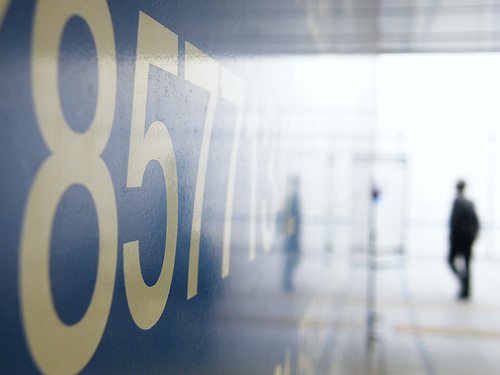 WASHINGTONâHow much would your 401(k) account provide as a monthly source of income in retirement?

Last year the U.S. Department of Labor issued a proposal to require retirement plan statements to show how a workerâs current account balance would translate into an estimated lifetime income stream of payments, and new survey results by the nonpartisan Employee Benefit Research Institute (EBRI), indicates that most who are currently contributing to an employer plan are unlikely to be surprised at what they hearâand few are likely to save more or work longer as a result.

Based on an analysis of the results of the just-released 2014 Retirement Confidence Survey (RCS), the vast majority of respondents (for this analysis, only workers who were currently contributing to an employer plan were included) found the information useful; more than 1 in 3 (36 percent) of the respondents thought that it was very useful to hear an estimate of the monthly retirement income they might expect from their plan, and another 49 percent thought it was somewhat useful.

However, that information didnât seem to come as a surprise to many:

âIt is possible that these respondentsâ current participation in employment-based plans has already provided them with a sense for what their retirement savings balances would provide,â noted Jack VanDerhei, EBRI research director and author of the report.

Since the concept of lifetime income illustrations on 401(k) statements is a relatively new innovation, little empirical evidence exists regarding how plan participants would respond. To find out, EBRIâs new 2014 RCS included a series of questions concerning monthly income illustrations similar in many respects to those provided by the EBSAâs online Lifetime Income Calculator (available online at http://www.askebsa.dol.gov/lia/home).

âCurrently few retirees convert their entire 401(k) account and/or individual retirement account (IRA) balances to an annuity at retirement age,â noted VanDerhei. âHowever, the monthly income that could be purchased provides a convenient method of illustrating the approximate amounts that the account balances could generate in terms of monthly retirement income. The proposed methodology in the EBSA proposal would take this approach and expand it to include the prospective accumulation period for those not yet at retirement age.â