Underdstanding the financial impact of divorce after a long marriage 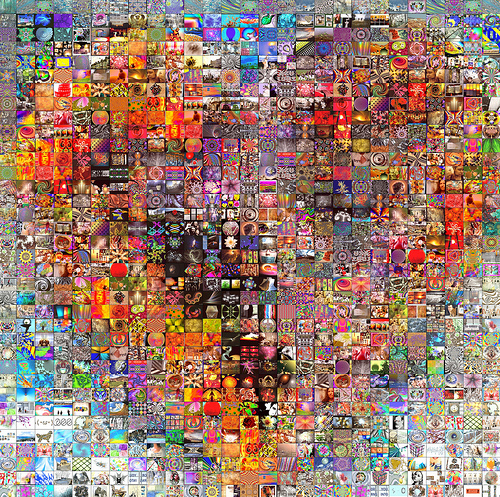 May 15, 2014 – ST. PAUL, Minn.–(BUSINESS WIRE)–Divorce after long marriage is on the rise. A study from the National Center for Family & Marriage Research shows the divorce rate among adults 50 and older doubled from 1990 to 2010.

Experts say the reasons for divorce later in life are the same as any other time â lack of communication and support, disagreements about money, and simply growing apart. Whatâs not as well-known is the financial impact of divorce after a long marriage.

Securian Financial Group conducted a survey in February of 546 people who divorced after 10 years or more of marriage. The summary of results, âGrown apart: The financial impact of divorce after a long marriage,â shows the length of a marriage can have an impact on post-divorce finances.

Spousal retirement benefits loomed large in the hindsight of those who took the Securian survey.

Going into the divorce, nearly one-third (31 percent) say they did not claim a share of their spouseâs retirement benefits and were not aware they could.

One-fourth say that after the divorce they wish they would have known more about how to correctly divide the benefits and one-fifth (21 percent) wished theyâd made sure theyâd receive survivor benefits.

âCouples who divorce after many years of marriage should be well-informed about their spousesâ retirement plans and their rights to a share of that income after the divorce,â said Michelle Hall, market research manager, Securian Financial Group. âA financial advisor who is well-versed in the options under Social Security and qualified retirement plans such as 401(k)s could be a big help when establishing separate streams of income after a long marriage.â

The length of the marriage may help determine who gets the residence: The longer the marriage, the less likely they will want to keep the house.

The people in the Securian survey who were married 20 years or more were more likely (20 percent) to buy out the otherâs half of the home than those married 10-19 years (14 percent).

They are also less likely to agree that the ex-spouse should get the residence in the settlement: Only 13 percent of those married 20 years or more agreed to let the spouse have the house compared to nearly one-fifth (19 percent) of those married 10-19 years.

The length of the marriage may also have an impact on whether the financial advisor is retained after the divorce.

Among those married 10-19 years, half of those who worked with an advisor during the marriage kept the advisor. But three-fourths (76 percent) of those married 20 years or more dropped their advisors after the divorce.

Since 1880, Securian Financial Group and its affiliates have provided financial security for individuals and businesses in the form of insurance, investments and retirement plans. Now one of the nationâs largest life insurance groups, it is the holding company parent of several companies.

Insurance products are issued by Minnesota Life Insurance Company in all states except New York where products are issued by Securian Life Insurance Company, a New York authorized insurer. Both companies are headquartered in Saint Paul, MN and each insurer is solely responsible for the financial obligations under the policies and contracts it issues. Product availability and features may vary by state.