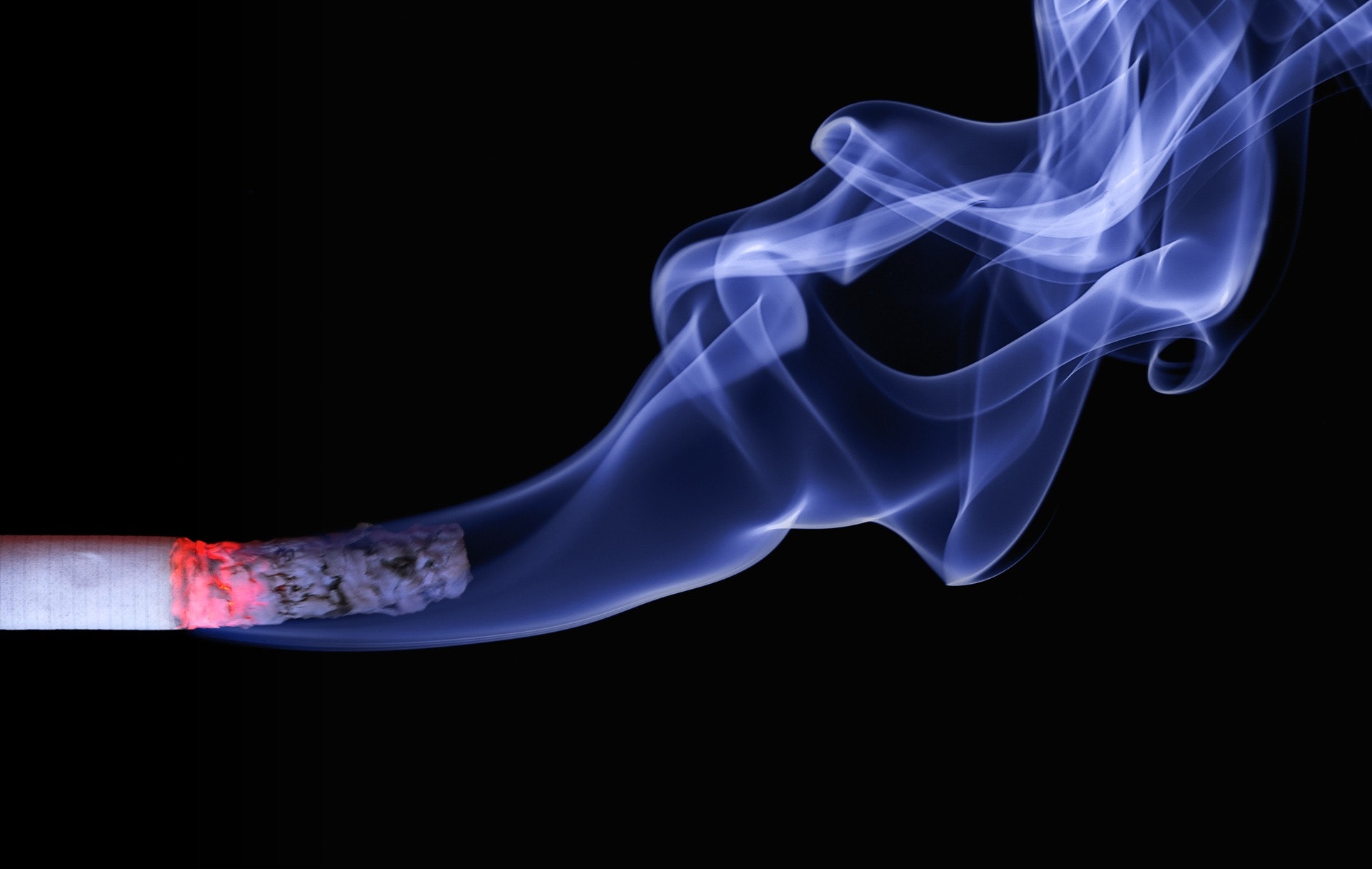 March 26, 2019 — WINDSOR, Conn.–(BUSINESS WIRE)–Over half (58%) of American smokers would not give up smoking, even if it meant they could live 10 years longer, according to new research released by Vantis Life.Â The survey of over 2,000 Americans* investigated respondentsâ current habits and how willing they would be to change. Of those surveyed, a similar percentage of drinkers (57%) and fatty food eaters (56%) were unwilling to change.

Phoenix residents are the least likely to adapt their lifestyles, with 71% of smokers saying they would rather continue smoking than live a decade longer, almost 20% more than New Yorkers (52%). The Arizona city came out on top for all four categories (smoking, drinking, fatty foods and not exercising).

Other key findings from the survey included:

When asked about their attitudes towards death, the majority of Americans would rather not know anything about it. Only 28% of those surveyed said they want to know when theyâll die. Younger people were the most likely to want to know, with 40% wanting the information, compared to just 22% of those over 55.

Alison Robb, Senior Marketing Specialist from Vantis Life, commented on the results:
âWe conducted this survey to determine if Americans were aware of the health and life expectancy impact of their habits. We were surprised by how unwilling people were to give up habits they know are unhealthy, even if it meant living longer.â

âOn the bright side, we were pleasantly surprised that young people are willing to talk about issues around death and dying. 21-24âyear-olds are almost one-fifth more likely to talk about death than those over 55. We hope this attitude leads to good decisions that help them prepare effectively for their futures, no matter what happens.â

When asked about their attitudes towards death, the majority of Americans would rather not know anything about it...

Excerpts from the Vantis Life blog ‘What would you give up for 10 years more’?

So, whatâs the problem? Well, despite knowing that these bad habits can be harmful, just under a third (32%) of people werenât satisfied with health warnings. This surprising percentage indicates that, while most of us are aware of how bad these things are for us, we still arenât made aware about the specific effects on life expectancy. And, it seems that many Americans are using this lack of knowledge to avoid making changes to their lifestyles.

An unwillingness to change…
To find out just how wedded Americans are to some of their bad habits, we also asked about just what it would take for them to give up. We gave our respondents a scale to find out how much extra life they would need to convince them to stop. Despite 94% of drinkers and 93% of fatty food eaters fully understanding the health consequences, the majority of those surveyed were unwilling to change their lifestyles, even if it meant increasing their life expectancy.

57% of drinkers wouldn’t give up alcohol for 10 years of extra life, suggesting that many Americans value a beer or glass of wine more than a long life. Perhaps surprisingly, women were across the board less willing to adjust their lifestyles than men. The starkest difference was when it came to smoking tobacco â with 12% more women unwilling to stop smoking for a longer life expectancy. The only area where those surveyed did appear to have recently adapted their lifestyle was when it comes to diet. 25% have cut back on fatty foods after realizing the negative effect it could have on their health. Around the country, attitudes across all categories varied greatly.

For more analysis of the survey results please visit the Vantis Life blog.

Results gathered from a survey of 2,009 respondents from Chicago, Houston, Los Angeles, New York, and Phoenix conducted on behalf of Vantis Life by Censuswide in November 2018.
Full results available on request.

Established in 1942, Vantis Life Insurance Companyâs primary goal is to provide families affordable life insurance products. Vantis Life markets its products through financial institutions and direct to the consumer. The Company prides itself on providing simple, easy-to-afford products to middle-income American families and supporting these products with attentive and personal customer service. Vantis Life is a separately operated subsidiary of The Penn Mutual Life Insurance Company.