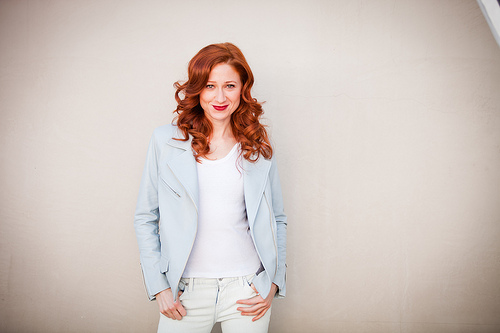 WASHINGTONâYoung workers with small balances and owners of Roth individual retirement accounts (IRAs) are more likely than other IRA owners to make “extreme” allocations to stocks or money, according to a new report from the nonpartisan Employee Benefit Research Institute (EBRI).

The EBRI report, which defines “extreme” allocations as having less than 10 percent or more than 90 percent in a particular asset category in an account, found that:

These and other findings from the latest update of the EBRI IRA Database, “IRA Asset Allocation, 2011,” are published in the October EBRI Notes, online at www.ebri.org

The EBRI report notes that IRAs are a vital component of U.S. retirement savings, representing more than 25 percent of all retirement assets in the nation. A substantial portion of these IRA assets originated in other tax-qualified retirement plans, such as defined benefit (pension) and 401(k) plans, and were subsequently moved to IRAs through rollovers.

The EBRI IRA Database is an ongoing project that collects data from IRA plan administrators. For 2011, it contained complete asset allocation on 18.4 million accounts with $1.388 trillion in assets.