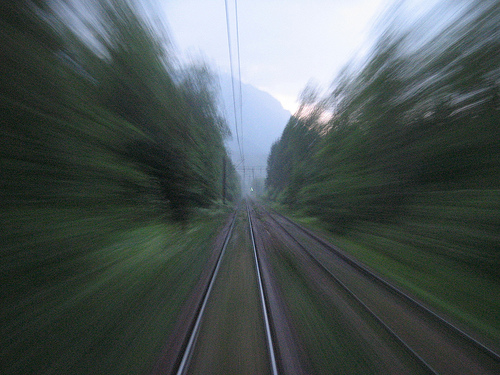 Markets experienced some volatility as stocks pulled back early in the week amid worries that the Fed may be tapering off its bond-buying program soon. However, investors soon regained their positivity after realizing that the Fed would not slow its quantitative easing activities without a simultaneous improvement in economic growth. In other good news, data showed that consumer sentiment is on the upswing, reaching its highest level since July 2007, according to the Thomson/Reuters University of Michigan index.

The rate of economic growth has been expected to fall in the second quarter as sequestration and higher taxes continue to bite; however, improvements in the labor market, housing market, and retail sales show that the recovery is still ongoing. While a measure of volatility is expected, many analysts are upbeat about the year’s market prospects. JP Morgan raised its year-end target for the S&P 500 to 1,750 from 1,500, indicating that their analysts expect additional upside this year.Â  Although we don’t want to dwell too much on technical indicators, preferring a long-term strategy driven by research and quality investments, we like to see that analysts are remaining optimistic about market performance this year.

This week will see the release of important housing and manufacturing data, which will hopefully give additional support to the market rally. Ben Bernanke will speak about the economy before the Joint Economic Committee of Congress on Wednesday. Analysts will watch carefully to see whether he believes the economy is strong enough to justify paring back the Fed’s bond-buying activities any time soon.

Overall, we’re pleased with how equity markets have been performing this year and we’re glad to see the economic recovery advancing. Even so, we are determined not to become complacent, but rather, to remain alert for both risks and opportunities. Thank you for allowing us to serve you. We hope you have a great week!