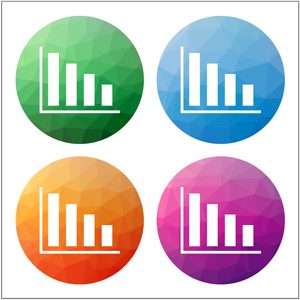 February 04, 2020 — LOS ANGELES–(BUSINESS WIRE)–The IBD/TIPP Economic Optimism Index, a leading national poll on consumer confidence, maintained its positivity in February, rising another 4.2% to 59.8. This is the highest reading for the Economic Optimism Index since it reached 60.6 in January 2004. Despite a slight decline on the Personal Financial Outlook component, the index maintained its record run in positive territory, remaining above 50.0 for 41 consecutive months. An index reading below 50.0 for the IBD/TIPP indexes indicates pessimism.

The IBD/TIPP Economic Optimism Index has established a strong track record of foreshadowing the confidence indicators issued later each month by the University of Michigan and The Conference Board. IBD/TIPP conducted its national telephone poll of 908 adults from January 23 – January 30, using live interviewers and both cell phone and landline numbers. The margin of error is +/-3.3 percentage points.

âAmerican sentiment about the economy appears isolated from political turmoil,â said Terry Jones, IBD’s commentary editor. âDespite the impeachment trial and beginning of what could be a wild primary season, consumers are happy with market performance and have a sense of economic stability.â

This month, 19 of 21 demographic groups â such as age, income, race and party preference â that IBD/TIPP tracks were at or above 50, in positive territory, on the Economic Optimism Index. Thatâs one lower than January, the same as December, three higher than November and two higher than October and September. Sixteen groups rose overall this month, up from 11 in January, down from 19 in December, but up from 14 in November, 12 in October and three groups in September.

Despite the impeachment trial and beginning of what could be a wild primary season, consumers are happy with market performance and have a sense of economic stability...