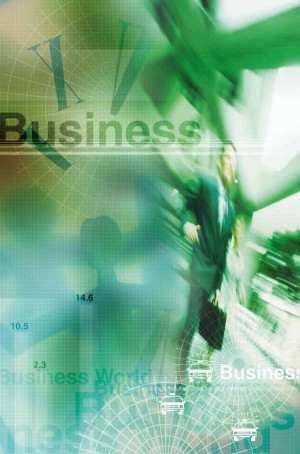 Dun & Bradstreet Credibility and Pepperdine Universityâs PCA quarterly index, which measures the accessibility and demand for capital among the nationâs small and medium sized businesses as well as the transparency and efficiency of private financing markets, found that eighty-one percent (81%) of respondents were extremely or somewhat confident that their business would grow in 2015, including forty-seven percent (47%) who plan to hire from one to five employees in the next six months. At the same time sixty-three percent (63%) of respondents expect an increase in revenue in the upcoming year.

âBoth small and medium sized businesses are showing optimism for growth as we head into the new year,â said Jeff Stibel, CEO and Chairman of Dun & Bradstreet Credibility Corp. âDemand is up, access to capital is up, and businesses are planning on hiring more employees which will further drive the unemployment rate down. This type of momentum is exactly what our economy needs.â

Small businessesâ access to capital from sources other than traditional bank loans has also continued on an upward trend. Alternative financing options that saw the biggest increase from the third quarter (Q3) include crowdfunding (27% success rate in Q4 compared to 17% in Q3), friends and family (up to 76% from last quarterâs 69%), and monetary awards and credits through the U.S. Department of the Treasuryâs Community Development Financial Institutions (CDFI) financing (up to 22% compared to 18%).

âAlternative lenders are taking notice of small business topline growth and should benefit by extending credit at greater risk,â said Craig R. Everett, Ph.D., Assistant Professor of Finance and Director of the Pepperdine Private Capital Markets Project. âWhile small business lending has increased, these improvements have been mainly enjoyed by enterprises at the larger end of the category. However, traditional lenders, who have sought warmer prospects with enterprises at the larger end of the category may risk standing out in the cold with smaller returns.â

Other key findings from the Index include:

...traditional lenders, who have sought warmer prospects with enterprises at the larger end of the category may risk standing out in the cold with smaller returns