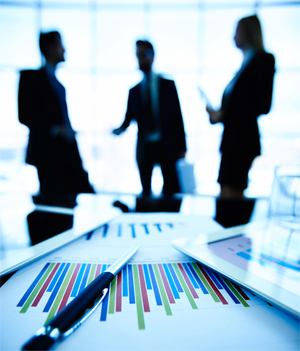 As of March 31, funding for these plans hit a 15-year high, thanks to discount rates that have climbed 82 basis points over the first quarter of 2022. Between the end of February and March, the funded ratio for the Milliman 100 PFI climbed from 102.5% to 105.2% and the funded status surplus grew from $43 billion to $86 billion. March caps off the fourth consecutive month of discount rate increases; the rise in discount rates are driving the funding improvements both in March and for the quarter.

“Corporate pensions are at their highest funded levels since late 2007 despite investment losses of 4.75% in Q1,” said Zorast Wadia, author of the Milliman 100 PFI. “In the next few weeks we’ll be releasing our 2022 Pension Funding Study, which will provide a retrospective look at the accounting information, including de-risking transactions, that were disclosed in the footnotes of the Milliman 100 companies for the 2021 fiscal year. Our annual study will provide a more granular view of corporate pension funding and current asset and liability figures.”

Corporate pensions are at their highest funded levels since late 2007 despite investment losses of 4.75% in Q1...