No simple answer, and tremendous variation 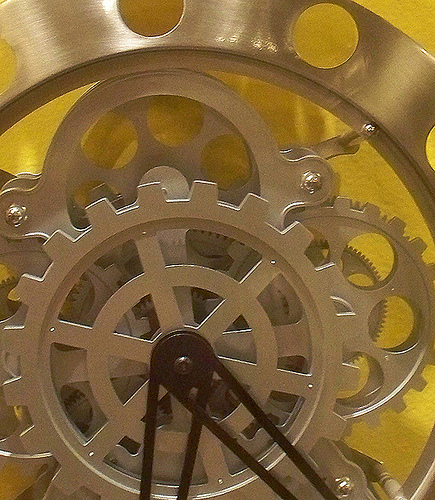 WASHINGTON, DCâHow generous would a traditional pension plan have to be in order to produce as much income as a 401(k)?

New modeling from the nonpartisan Employee Benefit Research Institute (EBRI) finds thereâs no simple answer, but rather tremendous variation, depending on the different factors involved.

However, using its proprietary simulation models, EBRI has identified, for various combinations of those key factors, the types of final-average pay defined benefit parameters that would provide an equivalent result to that of an annuitized voluntary-enrollment 401(k) plan and individual retirement account (IRA) rollover balance for workers currently ages 25â29, by gender.

While 401(k) balances are generally viewed through the prism of potential retirement income generation based on a current balance, defined benefit design outcomes are often taken at face value; the amount that the plan design would provideâassuming that full service and vesting requirements are fulfilled.

âPlan sponsors, providers and policy makers naturally look for comparisons in the outcomes provided,â notes Jack VanDerhei, EBRI research director and author of the study. âUnfortunately, the comparisons are frequently limited by a scarcity of comparable data.â

As the EBRI report explains, an objective comparison of the two plan types is extremely complicated because of:

While 401(k) balances are generally viewed through the prism of potential retirement income generation based on a current balance, defined benefit design outcomes are often taken at face value; the amount that the plan design would provideâassuming that full service and vesting requirements are fulfilled

EBRIâs modeling finds that the median accrual rates (mid-point, half above and half below) that final average DB pensions would need in order to provide retirement income equal to voluntary enrollment 401(k) plans would range from just under 1 percent to 3 percent of final compensation per year of participation, using baseline assumptions. These rates would go down if investment returns fall and annuity prices go up, to between 0.6â1.6 percent per year.

EBRIâs new report builds on earlier modeling analysis, using a stylized final average DB accrual of 1.5 percent of final compensation per year of participation, to compute the retirement income at age 65, across a range of tenure and income factors. It compares the outcomes with the projected sum of 401(k) and IRA rollover balances, expressed as the value of an annuity each benefit would produce, to provide a reference point in evaluating the two plan designs.

The full report, âHow Much Would it Take? Achieving Retirement Income Equivalency between Final-Average-Pay Defined Benefit Plan Accruals and Voluntary Enrollment 401(k) Plans in the Private Sector,â is published in the December EBRI Notes, available online at www.ebri.org

Commemorating its 35th anniversary in 2013, the Employee Benefit Research Institute is a private, nonpartisan, nonprofit research institute based in Washington, DC, that focuses on health, savings, retirement, and economic security issues. EBRI does not lobby and does not take policy positions. The work of EBRI is made possible by funding from its members and sponsors, which include a broad range of public, private, for-profit and nonprofit organizations. For more information go to www.ebri.org or www.asec.org