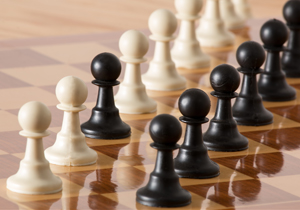 Today, LIMRA estimates that less than 7 percent of consumers over age 50 have long-term care coverage. What is going to fill this void?

One way is through combination productsâlife insurance and annuity products that have a long-term care rider.

LIMRA research shows that life insurance combination products have seen growth over the last eight years. Total premium sales in the combination market hit $3.6 billion in 2016 and represented 17 percent of industrywide premium sales (excluding excess premium). According to LIMRA research, one of the top reasons consumers find these products appealing is because they receive a benefit even if they donât need long-term care. Six in 10 consumers say they would consider a combination product to mitigate long-term care costs.

Similarly, sales of annuity with long-term care riders have increased over the past five years. Despite the number of companies offering the combined products has declined, sales of the Annuity/LTCI combination products have increased 23 percent on average annually since 2011.

The draw to the annuity/LTC combination products is unlike a stand-alone LTC product; the consumer owns the benefit and purchases it upfront. If needed, the funds for long-term care are there. If not, the value of the product will go to heirs in the event end of life care isnât needed either.

While we donât expect to see a rise in individual LTCI sales soon, combination products are a great way to fill the gap the declining individual long-term care insurance sales has left while still meeting at least a portion of consumersâ long-term care needs. 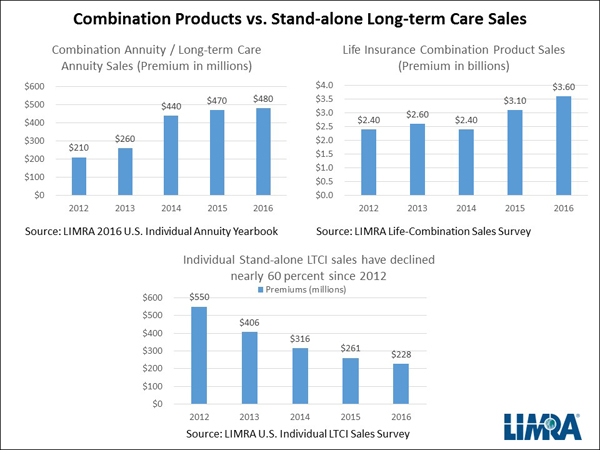