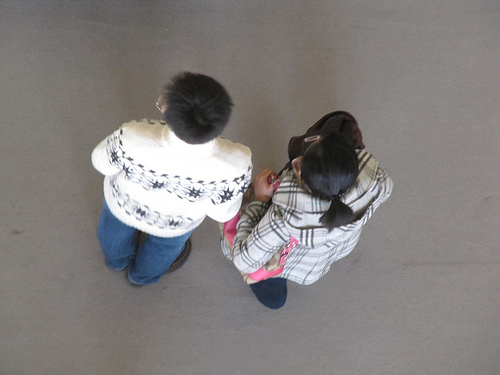 Feb. 11, 2016âAccording to new LIMRA research, half of Chinese-Americans own individual life insurance, compared with 39 percent of the U.S. general population.

A savings vehicle, in addition to protection

âChinese-American households are more likely to be multi-generational and therefore, maintaining the familyâs income is more important as more people rely on that income,â Ahmed commented. âIn addition, 3 in 10 Chinese-Americans have immigrated to the U.S. since 2000. Like others who have immigrated in the past, having the means to provide a good education is very important to families as they settle in the U.S. So it is not surprising that education is a higher priority for this market.â

âChinese-Americans place great value on brand recognition and referrals,â noted Ahmed. âCompanies can take steps to increase their brand recognition at the local level so that their financial professionals can benefit from company name recognition when they enter new markets. This would be of particular help to Chinese-dominant and bilingual consumers. For them ârepresenting a well-known companyâ is the most important characteristic they look for in financial professionals.