Are you Planning with the 4 Percent Rule? 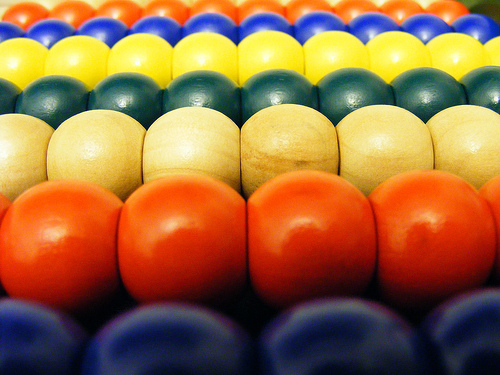 âWho has my back in retirement?â â Thatâs the question pre-retirees and retirees want answered when itâs all said and done, says veteran financial planner David Zolt.

Baby boomers have been retiring in droves in recent years, and will continue to do so throughout the next decade â 10,000 of them a day, the Pew Research Center estimates. Unfortunately, the average boomer is about a $500,000 short on their savings, according to a recent survey by TD Ameritrade.

We have already entered upon an unprecedented moment in retirement history; never has so many people, with such variability in financial wealth, retired at once, Zolt says.

âClients want to know when they can retire, how much they can withdraw from their savings and how confident they can be that they wonât outlive their money,â says Zolt, a senior consultant who created retirement income planning software for financial advisors.

âIf the facts of their wealth do not support their goals for retirement, then theyâll need to do one of three things:

Of course, the last thing any retiree wants is to run out of money while in their 80s or 90s.â

Zolt breaks down some fundamental aspects of retirement that may help boomers and others make better financial decisions after their working years.

Clients want to know when they can retire, how much they can withdraw from their savings and how confident they can be that they wonât outlive their money

David M. Zolt, CFPÂ®, EA, ASA, MAAA worked more than 25 years in retirement and employee-benefit planning as a senior consultant. His position as trusted advisor to the managers of some of the largest pools of liquid assets in the world gave him the rare opportunity to watch professionals advise multi-million and multi-billion dollar pension funds utilizing the best practices of investing. In the process, he learned firsthand how seasoned professionals invest. Zoltâs clients included The Ford Motor Co., American Greetings, The United Nations, The World Bank and The International Monetary Fund.