… and Chance of Success 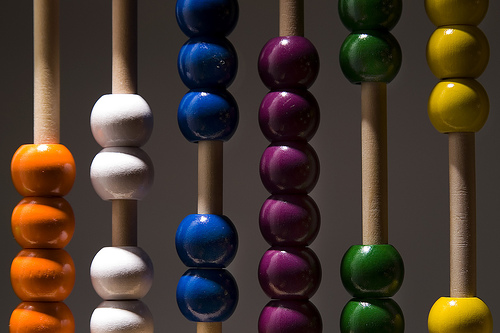 WASHINGTON—How much do workers need to have saved for retirement at different ages? And based on their age and income, how much needs to be contributed to their defined contribution plan to ensure a financially successful retirement?

Using its Retirement Security Projection Model® (RSPM), EBRI calculated the savings amounts needed at different contribution rates, salary levels, and ages for both genders, for various probabilities that they not run out of money to pay for average expenses plus uninsured health care costs throughout retirement—the model’s definition of a “successful” retirement. For simplification, the modeling currently excludes any net home equity or traditional pension income and does not factor in pre-retirement leakages or periods of non-participation.

“This analysis answers two key questions: How much do I need to save each year for a ‘successful’ retirement… and how large do I need my account balance to be after saving for several years to be ‘on-track’ for a successful retirement given my future contribution rate?” said EBRI Research Director Jack VanDerhei, and author of the report.

“In essence, this allows one to pick which of three contribution rates they are most likely to choose for the future and then see how large their existing account balance would need to be at that age.” VanDerhei noted these questions cannot be answered by the commonly used “replacement rate” planning tool, which uses a percentage of income as an optimal savings goal. That’s because the replacement rate method ignores such critically important risk factors as longevity (outliving one’s savings), postretirement investment risk, and nursing home costs. By contrast, the RSPM® model includes those factors in its simulations.

The new EBRI analysis presents the required contribution rates for those starting to save at ages 25, 40, or 55. It also presents the minimum account balances required for those contributing to their plans at 4.5 percent, 9 percent, and 15 percent of salary, and shows how much they should have saved at a particular age threshold to be “on track” for a successful retirement. For instance, the EBRI analysis finds:

Savings Rates and Probability of Success

This analysis answers two key questions: How much do I need to save each year for a âsuccessfulâ retirement... and how large do I need my account balance to be after saving for several years to be âon-trackâ

How much should a worker have saved by a particular age for a successful retirement? That depends on their salary, how much is being contributed to their defined contribution plan, and what odds they want for success.

Again, the EBRI analysis breaks out the answers by those factors. For instance, for a single male age 40 contributing 9 percent of salary:

EBRI notes that the numbers will vary by individual: For those who are younger and have higher savings rates, the required pre-existing savings level goes down.

The full report, “How Much Needs to be Saved For Retirement After Factoring in Post-Retirement Risks: Evidence from the EBRI Retirement Security Projection Model,®” is published in the March 2015 EBRI Notes, online at www.ebri.org