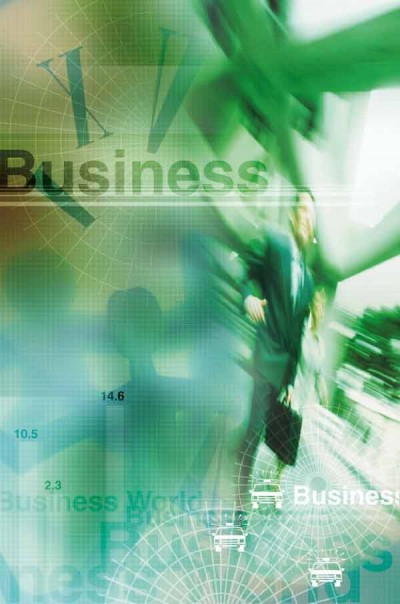 Survey takers now expect profits to rise 2.6 percent over the next 12 months, or more than three times the rate (0.7 percent) projected at the start of the year. Some 70 percent of business executives also say they expect revenue to increase in the coming year, two percentage points higher than last quarter and seven percentage points more than in the first quarter.

Some 62 percent of executives expect their businesses to expand in the next 12 months, the highest rate since the first quarter of 2015. The largest companiesâthose with more than a billion dollars in revenueâreported the biggest shift in sentiment, with two-thirds now saying they expect to grow, up from 50 percent last quarter.

Those companies, however, are least likely to say they need new employees and are looking to hire immediately (10 percent versus 21 percent for all companies).

âWeâre seeing some stability in optimism about the U.S. economy after a few volatile quarters,â said Arleen R. Thomas, CPA, CGMA, the AICPAâs senior vice president of management accounting and global markets. âThe response by businesses has been variable, though, depending on the size of the company and the industry itâs in. Some are ready to add new staff and make other investments, while others are taking a more cautious stance.â

The AICPA survey is a forward-looking indicator that tracks hiring and business-related expectations for the next 12 months. As a point of comparison, the U.S. Department of Laborâs August employment report, scheduled to be released tomorrow, looks back on the previous monthâs hiring trends.

The CPA Outlook Indexâa comprehensive gauge of executive sentiment within the AICPA surveyârose one point in the third quarter to 69, but remains well below a post-recession high of 78 set in the fourth quarter of 2014. The index is a composite of nine, equally weighted survey measures set on a scale of 0 to 100, with 50 considered neutral and greater numbers signifying positive sentiment.

The response by businesses has been variable... some are ready to add new staff and make other investments, while others are taking a more cautious stance

The third quarter AICPA Business and Industry Economic Outlook Survey was conducted Aug. 9-24 2016, and included 452 qualified responses from CPAs who hold leadership positions, such as chief financial officer or controller, in their companies. The overall margin of error is less than 3 percentage points. A copy of the report can be found on aicpa.org.

The American Institute of CPAs (AICPA) is the worldâs largest member association representing the accounting profession, with more than 412,000 members in 144 countries, and a history of serving the public interest since 1887. AICPA members represent many areas of practice, including business and industry, public practice, government, education and consulting.

The AICPA sets ethical standards for the profession and U.S. auditing standards for private companies, nonprofit organizations, federal, state and local governments. It develops and grades the Uniform CPA Examination, and offers specialty credentials for CPAs who concentrate on personal financial planning; forensic accounting; business valuation; and information management and technology assurance. Through a joint venture with the Chartered Institute of Management Accountants (CIMA), it established the Chartered Global Management Accountant (CGMA) designation. AICPA and CIMA members earlier this year voted to deepen the relationship, approving the creation of a new international accounting association to advance both public and management accounting around the world. The Association of International Certified Professional Accountants (the Association) will be formed in early 2017.