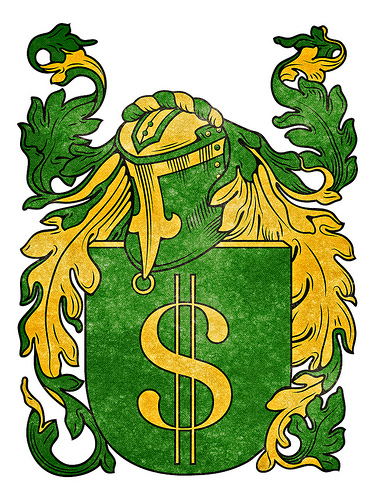 September 17, 2014 7:31am EST- BOSTON- -(BUSINESS WIRE)–Sentiment towards Europe has picked up in the wake of recent monetary policy easing by the ECB, while investors are increasingly sure of a rate hike by the Fed in spring 2015, according to the BofA Merrill Lynch Fund Manager Survey for September.

Belief in Europeâs stocks has started to recover after the heavily negative sentiment expressed in Augustâs survey. In the wake of the decision to lower rates to close to zero, asset allocators have increased exposure to eurozone equities. A net 18 percent are overweight the region, up from a net 13 percent a month ago. Europe is also the region that a net 11 percent of investors most want to overweight in the coming 12 months. Last month, a net 4 percent wanted to underweight Europe.

Global investors are predicting further policy action from the ECB â 42 percent of the panel now expects the ECB to start quantitative easing (QE) by the end of 2014, up from 32 percent expressing that view in August. Furthermore, the proportion saying there will be no QE program has fallen to 19 percent this month from 31 percent last month.

At the same time, expectations of Fed tightening have firmed. Nearly half (48 percent) of investors are expecting the first rate hike in nine years to take place in the second quarter of 2015, up from 38 percent last month. Accordingly, the proportion of respondents backing the U.S. dollar to strengthen against the euro and yen recorded a survey high of a net 86 percent.

âThis monthâs survey highlights the end of U.S. and European central bank consensus â and as the first Fed rate hike since 2006 draws closer, weâll see a new U.S. dollar bull market and movement out of bonds,â said Michael Hartnett, chief investment strategist at BofA Merrill Lynch Global Research. âWhile investors welcome the ECBâs actions, the region is still lacking its growth mojo. It will take time for growth to materialize from policy action, and there are no guarantees it will,â said Manish Kabra, European equity and quantitative strategist.

Despite the headline cash level falling, Septemberâs survey indicates that investors are treading water. Average cash balances, which soared a month ago to 5.1 percent of portfolios, have fallen back in line with Julyâs levels at 4.6 percent. But that does not mean investors are rushing to take on more risk. A net 22 percent of asset allocators say they are still overweight cash (down from a net 24 percent in August).

Allocations to equities ticked up modestly â with a net 47 percent overweight the asset class, up by a net 3 percentage points a month ago. The proportion of allocators underweight bonds fell two percentage points to a net 60 percent. Movements in and out of sectors were limited with Materials and Energy making greatest gains.

This monthâs survey highlights the end of U.S. and European central bank consensus â and as the first Fed rate hike since 2006 draws closer, weâll see a new U.S. dollar bull market and movement out of bonds

The lack of movement perhaps reflects a static outlook on the economy. A net 54 percent of the global panel expects the world economy to strengthen in the coming year. Expectations in profits paint a similar picture with a net 37 percent saying profits will improve in the coming year, down two percentage points month-on-month.

Investors have expressed caution towards use of capital by corporates â the proportion of investors urging companies to increase capital spending has fallen six percentage points to 56 percent. More investors want to see companies return cash to shareholders.

As opinion polls indicated the referendum for Scottish independence was too close to call, negativity towards U.K. stocks deepened. The U.K. has entrenched its status as the worldâs least popular region among asset allocators this month. A net 16 percent of the panel is underweight U.K. equities.

Looking ahead, the U.K. is the region that global investors most want to underweight in the coming 12 months â with a net 14 percent of those surveyed expressing that view. Furthermore, a net 20 percent say that the U.K. has the least favorable profit outlook, up from a net 12 percent in August. Investors have not markedly changed their view on sterling valuation, however.