Signs of optimism spotted, with incremental improvement in retirement planning behaviors and savings 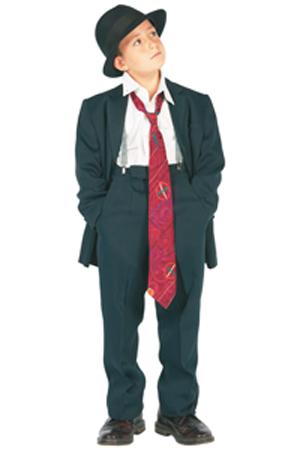 April 07, 2014- WASHINGTON–(BUSINESS WIRE)–The Insured Retirement Institute (IRI) today released a new report showing that Baby Boomersâ confidence in their retirement plans continues to decline, a trend dating back to 2011, when IRI first began tracking Boomersâ retirement expectations. During that time, the percentage of Boomers showing high levels of confidence in their financial preparations for retirement dropped from 44 percent to 35 percent. But while confidence continues to slip, IRI found slight improvements in several important measures, including the percentage of Boomers with retirement savings, their total savings, as well as the number of Boomers with a retirement savings goal and a planned retirement age.

âOne of the most striking developments since we began this research series is the decline in Boomers who did not know when they would retire,â IRI President and CEO Cathy Weatherford said. âThat number has been cut in half. While the research shows that they are deciding to retire later in life, the important thing is that they are grappling with important aspects of retirement planning and beginning to develop a clearer picture of where they are and where they intend to be.â

While Boomersâ current economic outlook has also soured, they are beginning to show optimism that their financial situation will improve, with 42 percent of Boomers expecting things to improve in five years, compared to 33 percent of Boomers who shared this view in 2013.

Other key findings from the report:

The IRI study is based on a survey of 800 Americans aged 51 to 67. The report was released during a conference call with reporters to open National Retirement Planning WeekÂ® 2014. The annual campaign promotes and encourages comprehensive retirement planning.

About the Insured Retirement Institute: The Insured Retirement Institute (IRI) is the leading association for the retirement income industry. IRI proudly leads a national consumer coalition of more than 20 organizations, and is the only association that represents the entire supply chain of insured retirement strategies. IRI members are the major insurers, asset managers, broker-dealers/distributors, and 150,000 financial professionals. As a not-for-profit organization, IRI provides an objective forum for communication and education, and advocates for the sustainable retirement solutions Americans need to help achieve a secure and dignified retirement. Learn more at www.irionline.org.