Have Americans Reached A Tipping Point For National Mandates?

A new online poll from Zogby Strategies asks Americans whether they believe in choice or mandate. 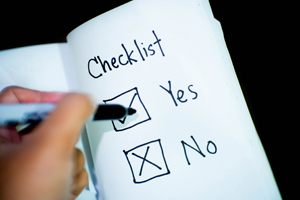 Dec. 29, 2021 /PRNewswire/ — A new Zogby Strategies nationwide online poll of 777 likely voters portends 2022 as a year of further backlash against national mandates â this comes in just as President Biden announced after Christmas “there is no federal solution to COVID.”

The recent poll asked respondents whether it is “right or wrong to disobey mandates from the President”. Overall, respondents are pretty split, with 39% believing it is right to disobey vs. 36% who say it is wrong (leaving 26% unsure).

With both Republican and Independent voters in favor of going beyond challenging and opting for disobeying mandates â Democrats get a signal that national mandates may not bode well for the upcoming mid-term elections.

While the FBI has no say in public health, the above data reveals a general preference for local management/enforcement and choice over federal mandates.

Managing Director Jeremy Zogby says, two years into the pandemic, the data reveals politics is still local as voters have less trust in federal mandates. If there is more push for national mandates from federal authorities, expect harder push back from Republican and Independent voters, as well as most age groups and the college-educated.

The Zogby Strategies online poll has an overall margin of sampling error of +/- 3.6 percentage points.