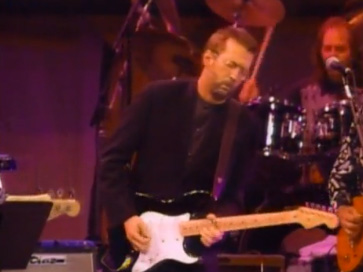 By now you know I am a big fan of Bob Dylan, for reasons that range from the basic content of his lyrics to his arrangements of the music delivering them. Not only does he perform his songs quite differently from show to show, often altering them in a way that you find yourself trying to recall the version you know while listening to the one that’s playing, he does it with true artistry.

Add to this the fact that he has been covered more than any other artist. A solid testament to this is the very ambitious Chimes of Freedom, a compilation of covers, 76 of them, released last year from an eclectic array of artists. A very eclectic array: Blake Mills crooning ‘Heart of mine’; My Chemical Romance wretching out ‘Desolation Row’ and Pete Townsend lilting ‘Corinna Corinna’. There are 73 others, of course, all equally unique.

...I ain't saying you treated me unkind, you couldn't have done better babe, but I don't mind... You just kinda wasted all my precious time, but don't think twice, it's alright

Quite often, these selected renditions embrace the very spirit of Bob Dylan by delivering quite-altered versions, often making you re-think your impression of the song altogether. Some are great, some are not, some are better off left original. In the end, though, it is a majestic and magnificent source of renderings of one of the most impressive and varied music catalogs ever.

To further illustrate this point, we actually look to another compilation, the 1983 30th Anniversary Album for Bob Dylan and offer this gem from Eric Clapton:Â  Don’t think twice, it’s alright

Here, of course, true beauty lies in the ear of the beholder, but this one should stand the test of time.