…but only 26 percent own it 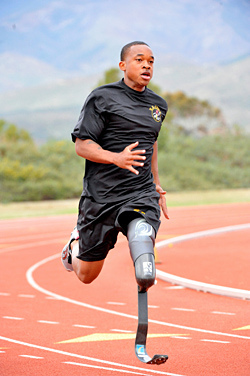 Sixty-one percent of Americans believe most people need disability insurance, yet only 26 percent said they owned any, according to the 2015 Insurance Barometer Study conducted by LIMRA and Life Happens.

According to Social Security Disability Insurance (SSDI) statistics 1 out of 4 of today’s 20 year-olds will suffer a disability before they retire. On average, a disabling injury or illness keeps people out of work for three months or more.

Each May, Disability Insurance Awareness Month is an effort to inform people about the importance of protecting their paycheck in the event they are unable to work due to a disabling injury or illness.

One third cannot afford it

The Council for Disability Awareness (CDA) reports that one third of people said they cannot afford disability insurance. When asked what they think it costs, women estimated $50 a month on average and men said $60 a month. On an annual basis that converts to $600 and $720, respectively.

The latest LIMRA Group Disability Survey found annual plan costs tend to range from $200-$300 on average. In fairness, workers often don’t know the cost of a policy because so much of it depends on individual factors, such as age, salary, etc. and the extent to which their employer participates in the costs.

One third of people said they would consider disability insurance if they knew more about it. This is where advisors can play an important role to help clients better understand disability insurance and determine the right amount of coverage for their situation. Disability Insurance Awareness Month remains an important effort to remind Americans about the importance of protecting their paychecks.

Excerpts from the study: