From Utah to D.C., a comprehensive view of tuition-debt 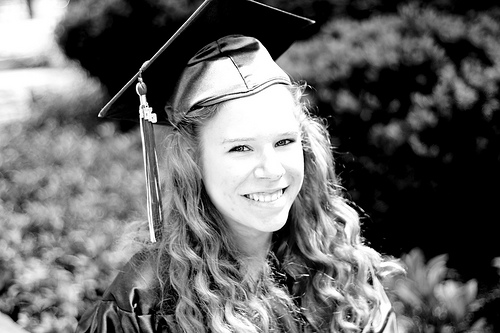 With college students preparing for the fall semester and 11 percent of all student loans in delinquency or default as of Q1 2016, the personal-finance website WalletHub conducted an in-depth analysis of 2016âs Best and Worst States for Student Debt.

In order to identify the states that are friendliest toward student-loan debtors, WalletHubâs analysts compared the 50 states and the District of Columbia across nine key metrics.

For the full report and to see where your state ranks, please visit here