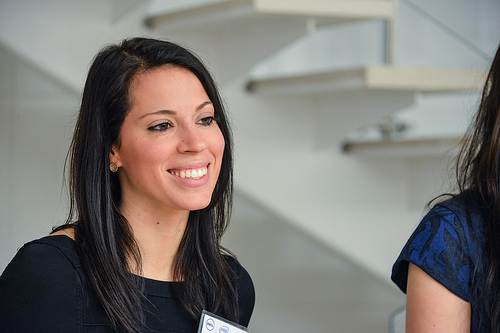 Costs for long term care insurance have risen slightly for couples, increased more significantly for single women but have actually decreased for men according to the 2014 National Long Term Care Insurance Price Index. The American Association for Long-Term Care Insurance (AALTCI) complies the yearly comparison of costs for 55, 60 and 65 year olds.

According to the Association’s report, single women face the greatest cost increase compared to last year. “Last year, leading insurers began charging women higher premiums,” Slome explains. “Women accounted for two-thirds of the $6.6 billion in long term care insurance claim benefits paid out.” A 55-year-old single woman would pay an average of $1,225-per-year for the same level of benefits available to a single man for $925 according to AALTCI. The typical single woman will pay an average of 12 percent more than in 2013.

The Association study continues to reveal a significant spread between rates charges by insurers. “One insurer will literally charge more than double for virtually the same level of benefits,” Slome notes. The AALTCI study reported differences that ranged from 31 percent to as much as 114 percent. “No one insurance company is always the least nor always the most expensive,” Slome adds.

Individuals interested in learning more about long term care insurance costs can contact the American Association for Long-Term Care Insurance by calling (818) 597-3227 or visit the organization’s website to connect with a designated specialist for a no-obligation cost comparison.