Commerce braced for a robust season 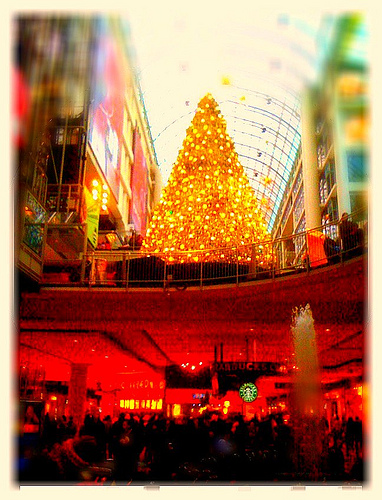 NEW YORK, NEW YORK and TORONTO, ONTARIO–(Marketwired – Nov. 12, 2014) – With Black Friday and Cyber Monday fast approaching, analysts say the outlook for the busiest shopping days of the year is promising for many retailers, buoyed by expectations for strong consumer holiday spending.

More jobs have been created so far this year (2.3 million) than in any comparable period in more than 8 1/2 years, providing income support for consumer spending ahead of the holiday shopping season despite sluggish wage gains